has certainly conquered the big stage, having played the biggest arenas in the world with several chart topping artists, but he considers AHP the greatest musical time of his life.

“I was really fortunate to land and keep an amazing gig with Mariah Carey for a bunch of years”, says Gigi.

“I was playing with musicians on a whole different plane and through this I learned patience and the ability to understand and appreciate true talent. For many years I got to study with and learn from the great Narada Micheal Walden. Narada is not only a great drummer, but an extraordinary producer,” says Gigi. “I have also had the pleasure of working with some of the the greatest singers of all time! Whitney, Aretha, Steve Winwood, Lisa Fischer, and Eric Martin.” Full Discology

Gigi connected with Aaron years ago through mutual friend Ben Carey (Savage Garden, Lifehouse) and have been close friends and collaborators ever since.

The Aaron Hendra Project is now a full time endeavor and passion for Gigi and 2014 will see the two together with the AHP band take their new album to hearts and ears all over the world. 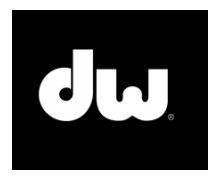 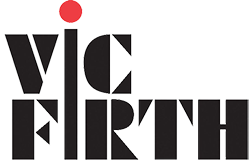 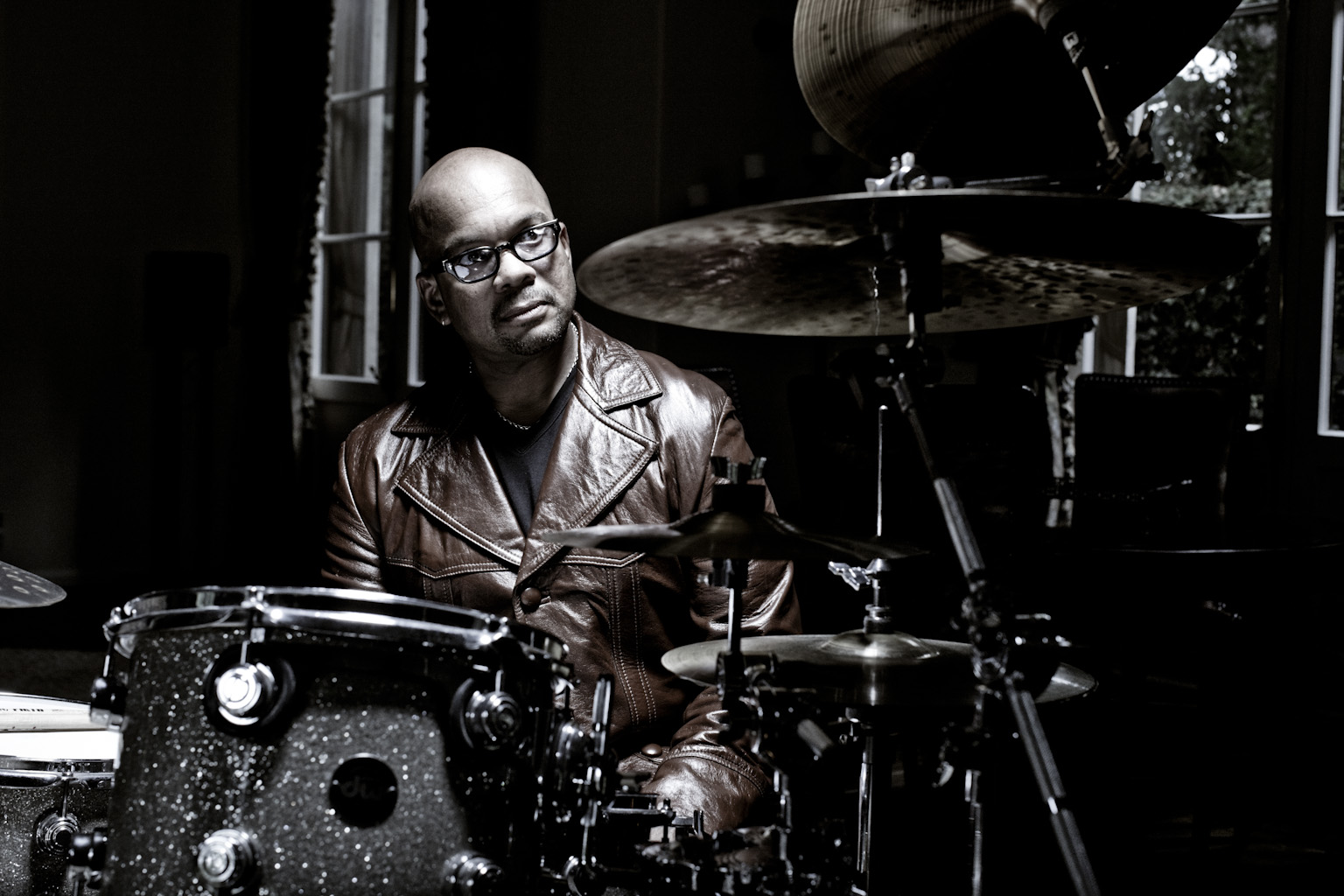